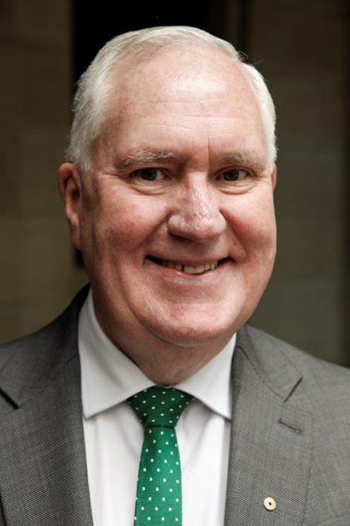 Justice Garde is a Reserve Justice of the Supreme Court of Victoria, capping a long and distinguished career in the law, starting in 1974.

Beyond his career as a barrister and on the bench, Justice Garde has been highly influential in many aspects of our justice system.

He is Victoria’s longest serving President of the Victorian Civil and Administrative Tribunal, having held that post for six years and overseeing key reforms to support better access to justice.

He is currently Chair of the Law Library of Victoria Committee and the Supreme Court Library Committee; was a founding member of the Courts Council of Courts Services Victoria, and of the Judicial Commission of Victoria; as well as many other leadership roles.

In addition to his work in the law, Justice Garde was a Major General in the Australian Army, serving till 2004 as Assistant Chief of the Defence Force (Reserves) and Head Reserve Policy.

He has chaired the Foundation since October 2020. 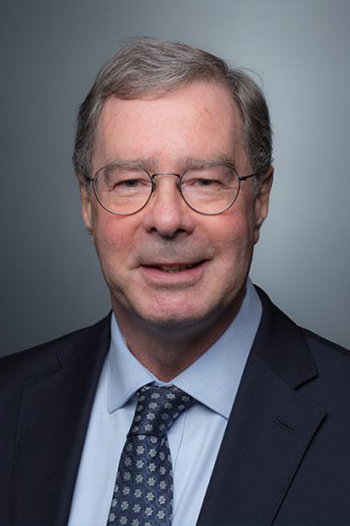 Nominee of the Law Institute of Victoria (2021)

Dr Gerry Bean is a partner in DLA Piper’s corporate team. With more than 25 years' experience, he advises on mergers and acquisitions, joint ventures, commercial transactions, and corporate governance.

Key to his role is advising not-for-profit entities and charities on governance issues. Gerry has been a board member of DLA Piper International and a Council Member of the LIV. Gerry is the Chair of Wallumatta Legal, a start-up charity that aims to provide family law services to disadvantaged people. He is also an active contributor to DLA Piper’s pro bono program.

He is especially interested in projects that make legal information more accessible to the wider community and the Foundation’s support of empirical research, in particular, how it can assist in better understanding community legal needs, identify developing legal issues, and the potential of big data to answer such questions. 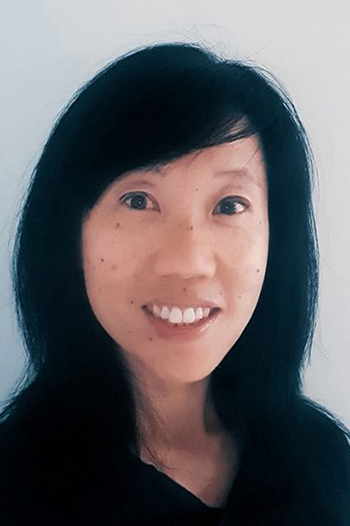 Nominee of the Federation of Community Legal Centres Vic Inc. (2021)

Belinda Lo is the Director of Legal Services and Principal Lawyer at the Eastern Community Legal Centre.

Belinda has worked across the legal assistance sector for over 20 years, primarily advocating for the rights of victim survivors of family violence and sexual assault in legal representation, law reform and wider policy and sector reform areas.  Belinda has a served on a number of boards, including the Federation of Community Legal Centres, Domestic Violence Resource Centre and DV Vic (transition board).

Apart from practising as a lawyer, Belinda also was seconded to the Federation of Community Legal Centres in 2018 to serve as the CEO. 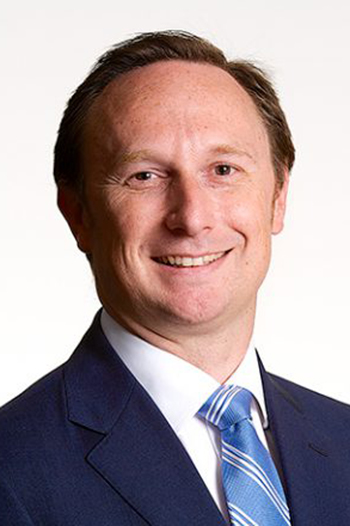 Reappointed by the Victorian Attorney-General (2021)

Stephen is a Partner at Deloitte Touche Tohmatsu Asia Pacific in its Audit and Assurance division. Stephen provides assurance, financial due diligence and accounting advisory services to a wide range of organisations including listed companies, major multinational corporations, not-for-profit entities and government bodies.

Formerly a Partner at Ernst & Young, he has over 26 years experience in the accounting profession. In addition to his client-facing roles, he has held, and holds, several leadership roles within Deloitte Asia Pacific and Australia.

Stephen was previously a co-opted member of the Foundation's Audit, Finance and Investments Subgroup for three years prior to joining the board. 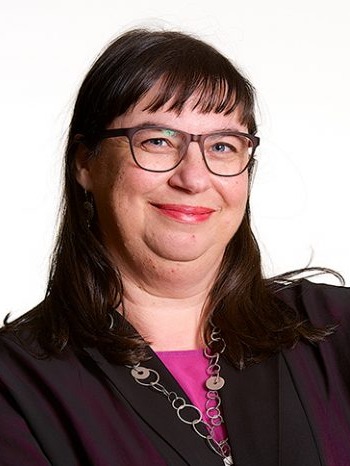 Reappointed by the Victorian Attorney-General (2021)

Dr Melissa Castan is an Associate Professor and the Associate Dean (Education) in the Law Faculty, Monash University, where she has worked for over 25 years. She is a Deputy Director of the Castan Centre for Human Rights Law, and sits on a number of university and faculty committees. Her teaching and research interests are on Australian constitutional law, public law, human rights law, Indigenous legal issues and legal education and research. and she has a number of publications in these areas. She is the National Editorial Convenor of the Alternative Law Journal.

Melissa is co-author of Federal Constitutional Law: A Contemporary View (2019), and most recently co-edited a two volume collection 'Contemporary Perspectives on Human Rights Law in Australia (2019). 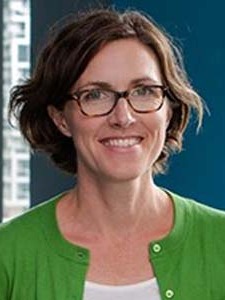 Rowan McRae is Executive Director of Legal Practice, Civil Justice, Access and Equity at Victoria Legal Aid, and has had a wide-ranging career in the Australian and international legal sector.

She has also practised in the private profession and on legal development projects in Indonesia and Timor-Leste. Rowan holds a Masters of Law from the London School of Economics and Political Science. 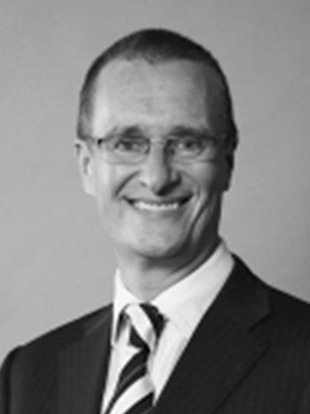 Nominee of the Victorian Bar Council (2019)

Peter Caillard is a barrister with a broad commercial practice. He is also a director of Down Syndrome Victoria and former Director of PILCH (now known as Justice Connect) as well as the Law Institute of Victoria. He served on the Ethics Committee of the Law Institute for a number of years and is regularly invited to lecture on the subject of ethics to law graduates at Leo Cussen.

Prior to becoming a barrister, Peter was a senior executive in a major ASX listed company, which included the operational role of Chief Executive Media and Head of Strategy and International Operations.

His academic qualifications include Honours and Masters in Law as well as being a graduate of Harvard Business School and Nanjing Normal University. He is a Fellow of Leadership Victoria; Governance Institute of Australia and a member of the Australian Institute of Company Directors. 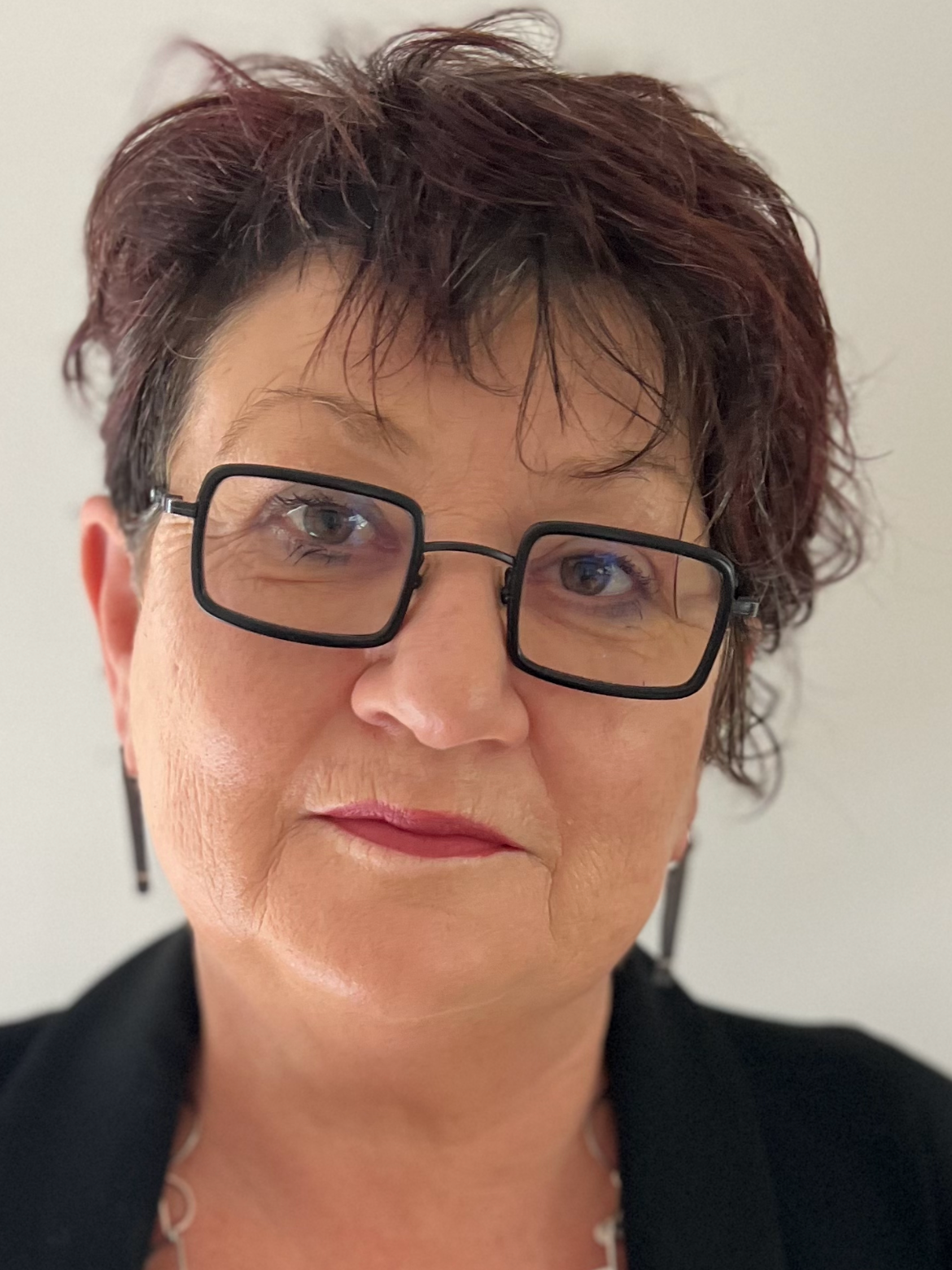 Magistrate McCarthy has worked with the United Nations at the International Criminal Tribunal for the Former Yugoslavia in The Hague, Netherlands; the UN Office for the Coordination for Humanitarian Affairs in Syria; with AUSAID and the Director of Public Prosecutions in Papua New Guinea and with Action Aid International in Pakistan. Prior to being called to the Victorian Bar in 2010, she was a prosecutor at the Commonwealth Director of Public Prosecutions, and a legal associate to The Hon Justices Sally Brown and Victoria Bennett in the Family Court of Australia.

In 2021 Magistrate McCarthy was appointed to the Board of the Victoria Law Foundation as the representative of Victorian Courts’ Council.